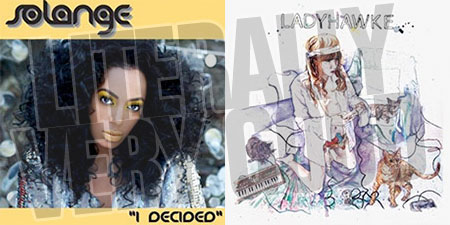 As 2009 rolls around, we've published our annual list of half-decent stuff from the last twelve months. The lists include albums and singles released in the UK during 2008, although Annie's 'Don't Stop' has been given a place in the albums list because it very nearly came out and probably won't come out in 2009 so this is its only chance. :(

Did we miss anything? (Yes of course we did, we miss stuff every year.) Send your own favour­ites to [email protected] and we'll give your sug­ges­tions some serious attention.