What an amazing year for pop this has been.

Not in a 'let's make the best of it because if we don't have decent
pop what do we have as humans' sort of way.

In a proper 'bloody hell that was a good year on the old singles
front' way.

We suppose this had a certain catchy quality.
44
Beautiful

This song would have been at least three places higher on the list if it didn't have the hashtag in its title. A harsh penalty we're sure you'll agree but one which we hope other popstars observe and act on in 2014.
43
Trouble

In the 'making music girlbands simply wouldn't have made three years ago' stakes Neon Jungle reached almost Girlsaloudian heights with their debut single, which was invented by Popjustice favour­ites CocknBullKid and Fear Of Tigers.
42
Love Me Again

You can barely move for serious male singer song­writers with tidy hair and high profile 'feat' spots under their belts, but John Newman was ahead of the pack in 2013 because he knew you simply cannot go wrong with a load of rave piano.
41
Flatline

Not the most sensible first single for MKS — either too clever for its own good or not clever enough, we're never quite sure — but mostly splendid nonetheless.
40
Everything Is Embarrassing

This was in last year's Top 45 list as well but let's not allow tech­nic­al­it­ies to get in the way of a good song.
[signoff]
39
Alive

Empire Of The Sun

Imagine if One Direction released a single like this.
38
Forget You 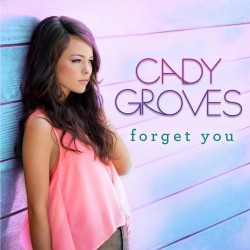 Perky. Cady's album is one we are looking forward to hearing in 2014.
37
Pompeii 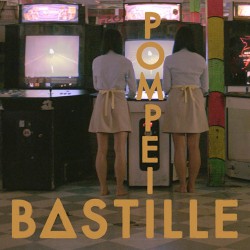 "How am I gonna be an optimist about this?" is a great pop lyric.
36
White Noise 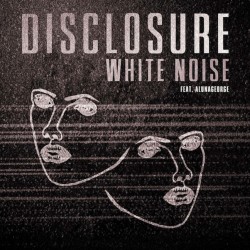 Aluna probably should have taken this oppor­tun­ity to launch a solo career.
35
Thunder 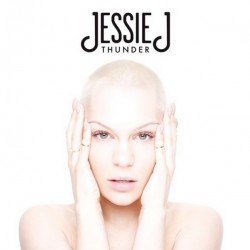 Jessie J's at her best when she's not doing the whole "honking on about being brilliant/haters being rubbish" thing and 'Thunder' is a lovely song about love and stuff. Love and stuff is pop's default setting for a reason.
34
Wake Me Up 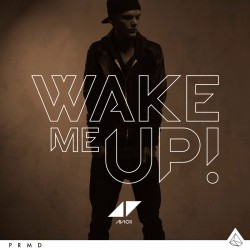 The best novelty single of 2013. So good, in fact, that Avicii released it twice, although he called it 'Hey Brother' the second time.
NUMBERS 33–22 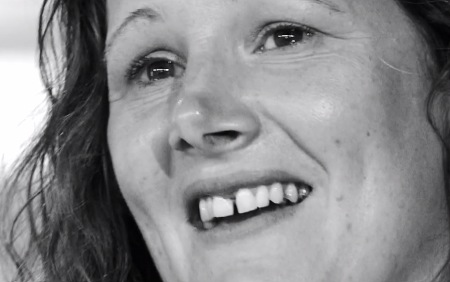 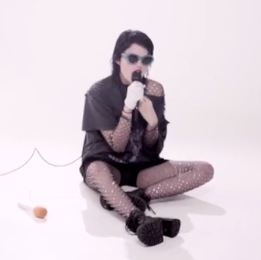 Festive news: Sky Ferreira's covered an Ariel Pink song and made a video for it