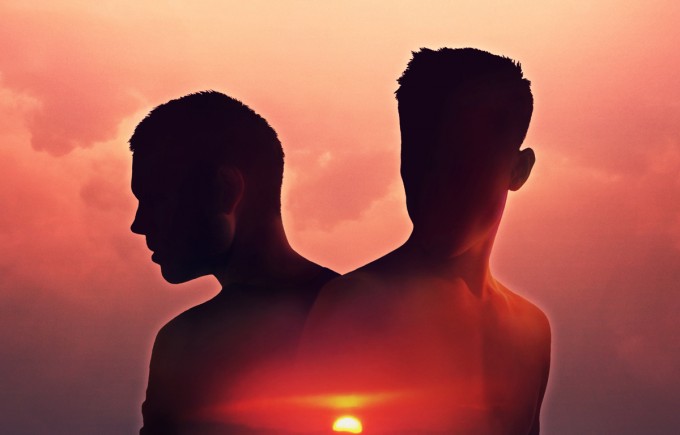 The Sound Of Arrows return in October, for a one-off per­form­ance of their extraordin­ary debut album 'Voyage'.

There's new music on its way, too.

We thought it would be nice to catch up with Stefan to see exactly what's happening. And we were right — it was very nice indeed.

Here is our chat.

Hello Stefan. When did you do your last Sound Of Arrows interview?
Hi! Oh, that was probably a few years back. After the album and the following tour we decided to put things on ice for a while as we were doing other things. Let's see if I've lost all my media savvy PR skills…

Was it a difficult decision to put things on ice? Why did you do it?
Frankly we were just exhausted by the whole journey of making that album and needed to take a break and a step back. Time passes by fast and it doesn't feel like it's already been four years since we put out the album. And to be honest, I didn't find that song. I didn't find the song that would make it worth­while coming back. We felt that the album was such a nice testament to what we wanted to do with the band that if we didn't come up with anything we felt was on par we would just leave it.

Did you feel, at that point, that you'd done all you wanted or needed to do with The Sound Of Arrows? The album's such a self-contained body or work that it feels like it might have been hard to continue it.
Frankly, in the making of that album we probably scrapped two or three albums. So in some ways it feels odd that 'Voyage' was actually our debut.

Can you send me the other albums please?
Haha! I'm not sure we'd be doing this interview now if you'd ever heard those albums.

I still have a CD you did for me about eight years ago with loads of your solo demos on. Even though some of those songs are imperfect they're still very good.
Can I have it? I'm not even sure I've got those tracks anymore. There's some pretty smelly cheese on that CD, but sure, there might be some sweet adoles­cent charm on there somewhere…

I will swap that CD for some new stuff. One song for one song.
Ha! Trade it is.

It’s getting on for five years since 'Voyage' — it’s an album that stood out from everything else at the time, but in the inter­ven­ing years do you think pop's got closer to what you were doing, or further away than ever?
It's four years for God's sake! Four! It was 2011!

Half a decade sounds like a better excuse for per­form­ing it live though, right?
Looking back at it, it really does stand out in a way that didn't strike us while we were making it. Heaven knows how the hell we managed to get a major label deal with sonics like that. We thought there were hit singles on there while making it but looking back it was def­in­itely a bit odder than we thought it was. As for whether it's stood the test of time, that's for others to decide. I was very happy to see and hear that a softer version of club music came into vogue in the following years but I don't for one moment think that anything on the pop landscape has anything to do with our little cult album.

With hindsight do you think Geffen were right to let you go? I mean if they'd stuck with it I guess they would have squeezed a second album out of you. AND IT MIGHT HAVE BEEN AMAZING.
Well what actually happened was that the label folded so we were lucky enough to avoid that awkward phone call. I'm sure had they still been around we would've been dropped harder than a piano from a tall building.

It must have been all that cash they threw at your Tiesto remix.
Let's just say it was enough sterling to buy a very nice used car. The people there were really great and sup­port­ive so had things gone down a different way who knows, maybe the support would've spurred us on to work faster. Or we'd be living out of a dumpster now high on crack. You just never know.

You're per­form­ing 'Voyage' in its entirety in October. Why are you doing it?
This past year Oskar and I have started working in the studio together again and someone mentioned that we never did play a proper London show after the album's release. So since 'Voyage' is being put out on vinyl around the same time we thought we might as well do a show, plus it'd be nice to see some friendly faces again. 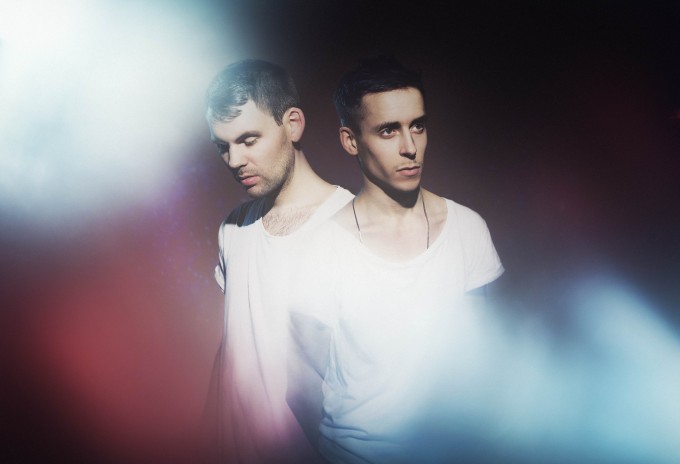 What were you and Oskar working on in the studio?
Well I have just finished this other album I've spent way too long making, and then Oskar came round to the studio to help me on some synth parts, and we started jamming together again.

Tell me about this other album.
Well after the Sound of Arrows I set off to make another, even more cinematic, project. I thought I'd whack out an album quite quickly but it ended up taking a lot longer than I thought. I tried launching it as one of these used-to-be-a-popular-marketing-tool 'anonymous projects' but I guess it was fairly obvious where it came from. It's called Kids Of The Apocalypse and it lands somewhere between Massive Attack, M83 and Gorillaz. Like I said, the album is done, just finishing the first proper video now. I had some major label run-ins with this project so that stalled things for a little bit. It's got some good tunes on it and I couldn't be happier. Also there's a few friends of mine appearing on it and I'm thrilled to share it with you very soon. I'm actually in Barcelona right now doing the post-pro­duc­tion on the first proper video.

This sounds amazing. The Kids Of The Apocalypse stuff that was online a year or two back sounded GREAT. Will the video be a typically under­stated affair?
It will be more overblown than ever before. After that my next album will be recorded on Garageband with all the videos shot on an iPhone. I will never get rich carrying on like I do.

So is the 'Voyage' show a farewell show for The Sound Of Arrows?
No, no. I'm hoping it might spur us on to actually finish album number two. It is a re energizer for us to get on with things. We've really missed our fans, each other and the music and world we created.

What do you think the second Sound Of Arrows album might be called?
We've been thinking 'Beautiful Life' but we'll see where it all lands.

As a per­cent­age, how finished is it?
That answer is as volatile as a Swedish summer… One day it's 75%, the next it's 30%. If things go according to plan new things will start appearing before the end of this year.

That's soon! Shall we just say summer 2016 to avoid disappointment?
Yes, knowing what I'm like let's just say fall 2016 and any sooner is a happy surprise for our mothers.

Tickets for the 'Voyage' show went on sale and have sold out. APOLS. Have a listen to 'Voyage' on Spotify instead. 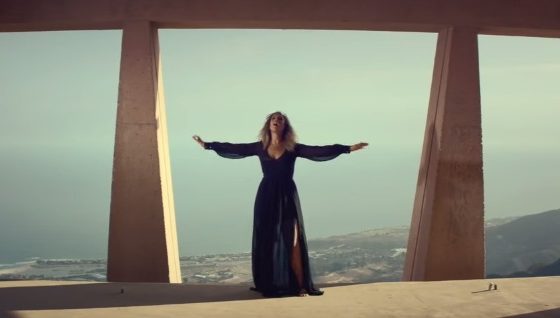 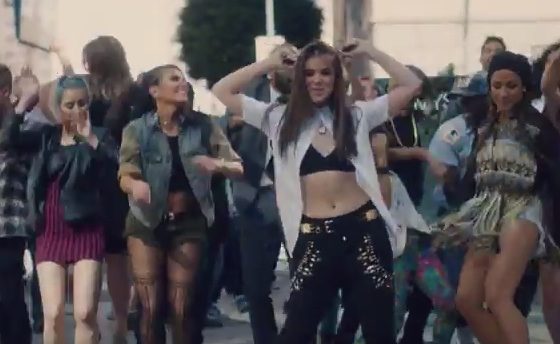