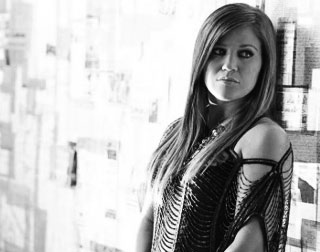 April 2012 was a month in which various things happened in ‘the world at large’. But how did these things impact Kelly 'Clarko' McClarkson, the woman behind the official actual best single of the year? Let’s ask her. (Over email, sadly, hence there not being much ie anything in the way of follow-up chitchat when she's given her answers.)

In April, over 50,000 homes in the the north of England were hit by a power blackout.

Where do you keep the candles in case of an emergency?
I have candles all over my house. I'm kind of obsessed so I could look virtually anywhere in my house and find candles.

Also in April, a ban was implemented preventing the display of tobacco products in the UK.

When was the last time you had a cheeky drag on a fag?
Never tried it. Never want to.

The Lion King became the all-time highest grossing show on Broadway ever, which is nice.

In 'Circle of Life', it claims that "some of us sail through our troubles", while "some have to live with the scars". Which phrase suits you best do you think?
I'm a bit of both. I don't let the scars of my past weigh me down but I also don't forget them as I wouldn't want to repeat history.

Events were held around the world to mark the 100th anniversary of the sinking of the Titanic.

In the film, right, do you think Rose could have budged up and let Jack on the floating bit of furniture?
I would have shared it and risked both of us dying at even the slightest chance that both of us might survive. Can you imagine living the rest of your life with that haunted scene replaying in your head when you had to rip your lover's hand free from yours and watch him sink to the bottom of the sea… No thank you. I would rather read Shakespearean drama than live it.

What's the best prank you've heard?
Reba McEntire and I toured together in the states and we faked a fight backstage to freak my musical director out. He was utterly panicked, red-faced, and didn't know what to do. He could have killed both of us when we said we were kidding but it was com­pletely worth it.

Taylor Swift won Entertainer of The Year at the Academy of Country Music awards in April.

You’ve been known to dabble in country music — what’s the appeal?
I grew up listening to Willie Nelson, Reba, Trisha Yearwood, and Patsy Cline so country music has always been in my life and has always influ­enced me as a song­writer and singer. My favorite part of country music is the storytelling. Country music can rip your heart out and then have you begging for more.

Some pointless research, published in April, found that athletes who regularly eat beetroot can run faster.

What's your weekly exercise regime?
A bit of yoga, a bit of Tracy Anderson, and random things I've learned from different trainers over the years. With all of my traveling the most important thing for my body is stretching.

Finally in April, two Australians were arrested after they stole a penguin from a theme park and boasted about it on Facebook.

Do you think people share too much on social media networks?
Who steals a penguin?! What the hell is wrong with people? With social media my motto is that anything you say or do will probably blow up in your face regard­less of whether it's positive or not so always proceed with caution and wear a helmet.

Well thanks Kelly for that fas­cin­at­ing insight into your thoughts on the month of April 2012. We hope you had a sat­is­fact­ory year and wish you all the very best for 2013. 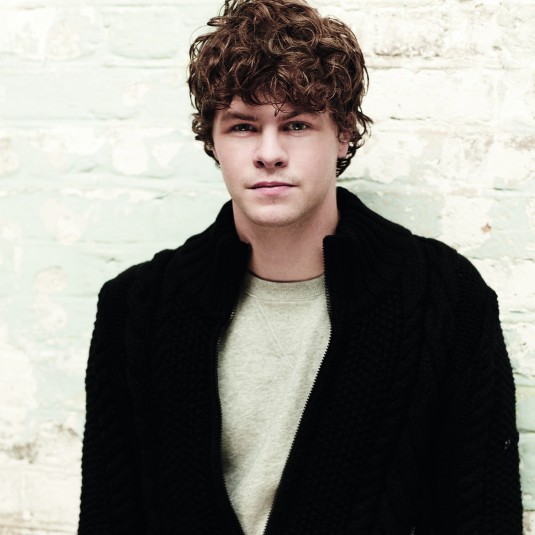 The month of March 2012, with Jay from The Wanted

BEHOLD! It's Popjustice's 'star'-studded look back on the events that shook 2012