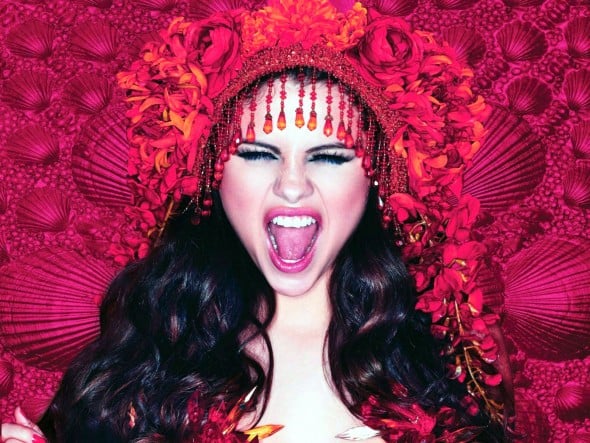 Selena Gomez has sen­sa­tion­ally revealed that there's a song about kindness on her forth­com­ing album, 'Revival'. Having a chat on the wireless on The Toby Knapp Show (as quoted here), the 'Who Says' hitmaker said the following words:

"There’s a song about kindness on the album that I think is insane. It’s so true and authentic to who I am. I was trying to find another ‘Who Says’ because that’s one of my favorite [favourite] songs that I’ve ever done."

Did she want to find a couple of those moments and does she think her fans are going to be really excited, though?

"I wanted to find a couple of those moments and I have that on the album. I think my fans are going to be really excited.”

She also went on to say the album is "so different" — aren't they all! — and that she wanted to push bound­ar­ies etc etc.

Justin Bieber's new album will apparently be out on November 13 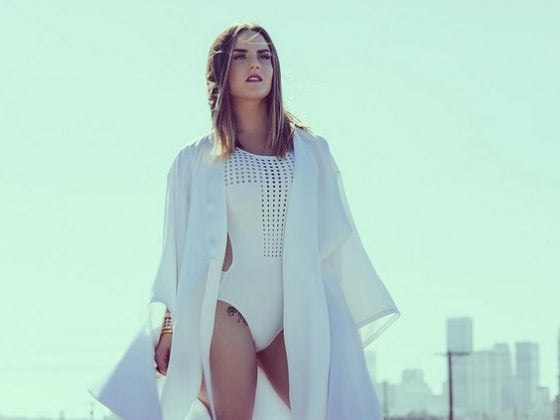