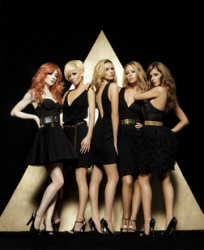 According to Cheryl Cole's new book, the Girls Aloud comeback will be short-lived.

(Oh, and they're def­in­itely doing the Children In Need charity single. And releasing a new greatest hits album. And touring.)

In a leaked extract from Cheryl: My Story, the 'Check It Out (Special Mix)' chanteuse said: "By the time this book is published Girls Aloud will have recorded this year's Children In Need single, which is also a cel­eb­ra­tion of our tenth anniversary as a group, and we'll hopefully be working on a tour and a greatest hits album."

"Then I think that's it for Girls Aloud. We've achieved far more than any of us ever dared to dream of and, whatever happens next, I know we'll always be in each other's lives."

You can see a picture of the extract here if you'd like to read it again YOU MASOCHISTS. 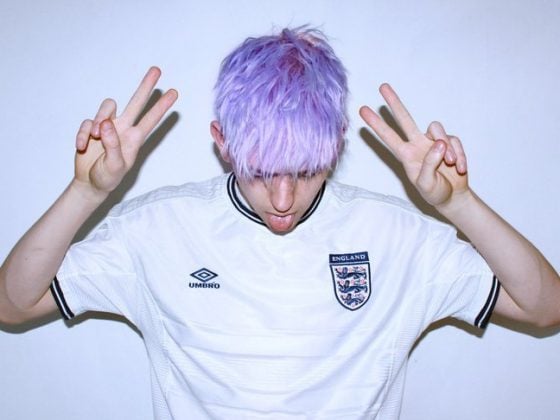