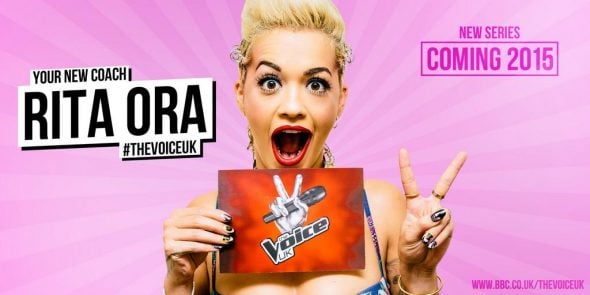 'FYI', all that inform­a­tion was taken from recent chats she's done with The Version and Capital FM, as quoted here. 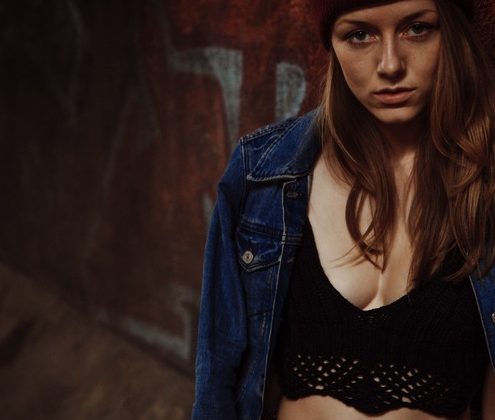