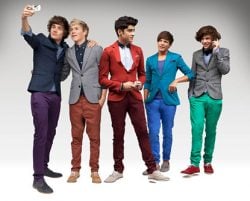 "We'd love to work with Dappy on our next album. As soon as we heard his single 'No Regrets' we all fell in love with it. It took over the Number One position from us, but we were glad", Liam told the Daily Star.

Zayn agreed, "we would have loved to have had Dappy on our first album but it was too late".

Dappy has pre­vi­ously announced that he's working with rival boyband The Wanted for a track on his debut solo album. 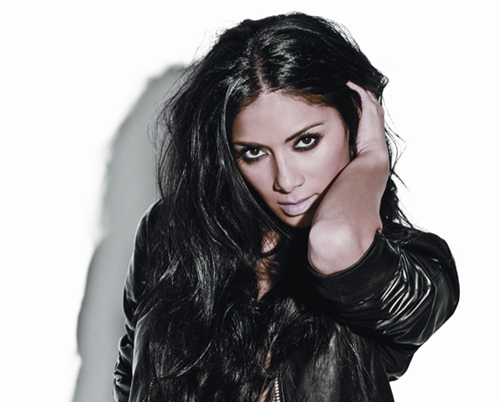 Nicole Scherzinger has responded to her breakdown on US X Factor